Published: 23 May 2021 20:47Category: Our news1 commentPublished by: Alexander Anichtchenko
Anyone looking for fellow traveler/travel companion on a bug hunting expedition in 2021? Contact Admin beetl2000()mail.ru
Read more

Published: 16 May 2021 10:310 commentsPublished by: Alexander Anichtchenko
Stop describing fake species!
Under each stone does not live another species new to science.
If you follow the logic of some "specialists", then Homo sapiens can be divided into several species, and dogs into several genera.
Read more

Happy New Year of the Bull! 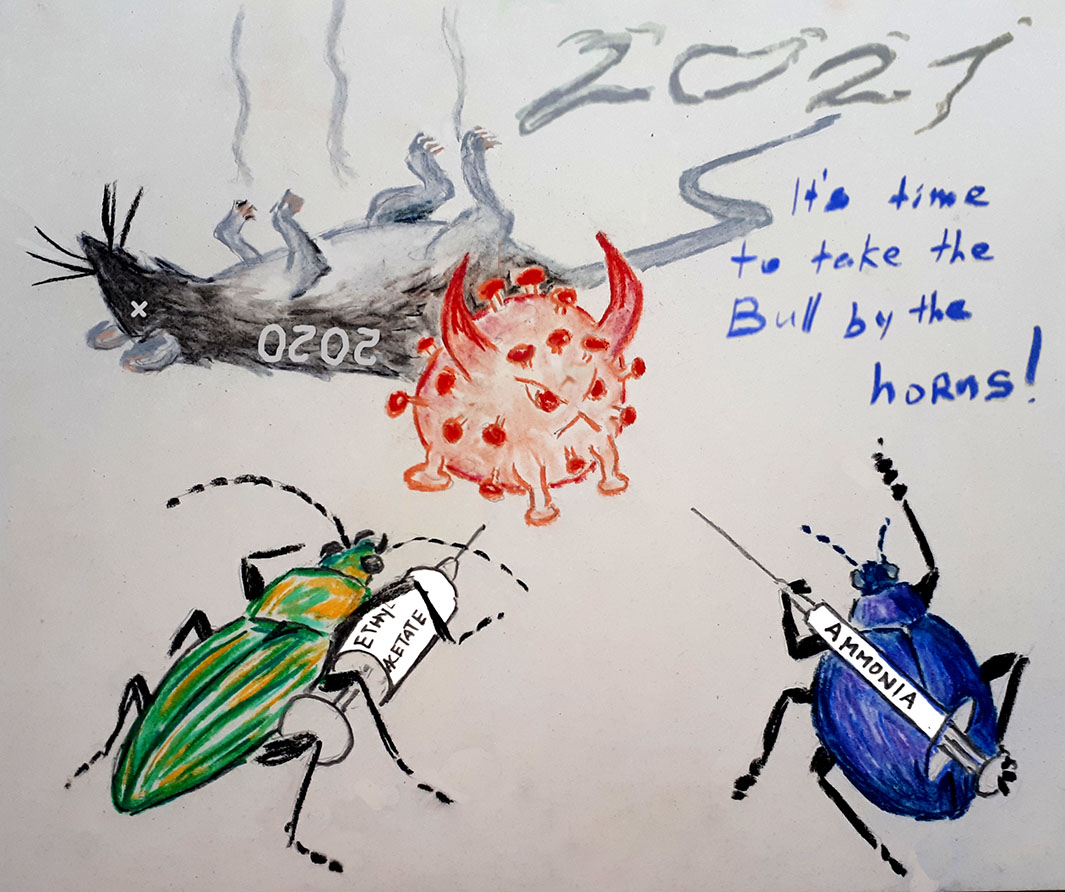 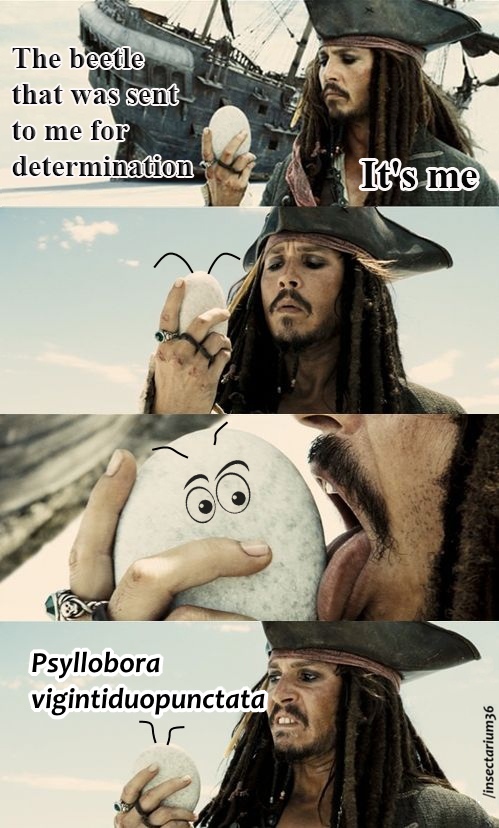 Published: 12 February 2020 16:41Category: Site News0 commentsPublished by: Alexander Anichtchenko
Recently was published excellent paper of Fominykh, Zamotajlov, Khomitskiy & Titarenko, 2020 "Contribution to the knowledge of Carabus (Lipaster) stjernvalli Mannerheim, 1830 in the Caucasus, with description of two new subspecies (Coleoptera: Carabidae: Carabini)", "dedicated to study of variability of species Carabus (Lipaster) stjernvalli", although, in fact, the sole purpose of the work was to describe new taxa in order to sell their Paratypes.
But, this work perfectly proves that there are no differences between the previously described subspecies, as well as the newly described ones. New synonymy in the species Carabus (Lipaster) stjernvalli proposed here 12.2.2020 by A. Anichtchenko
Read more

Happy New Year of the Rat! 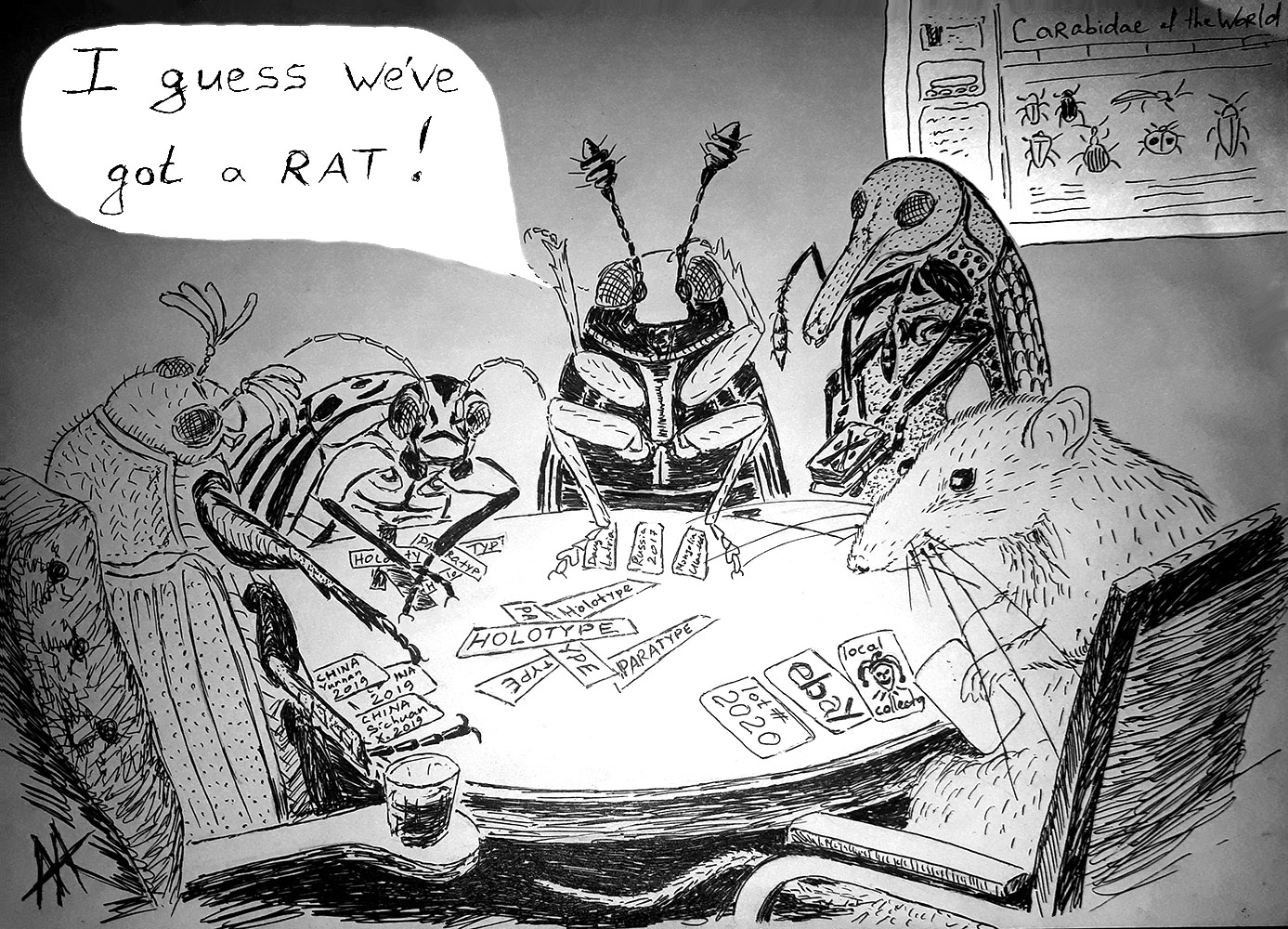 Who know this species from N India? 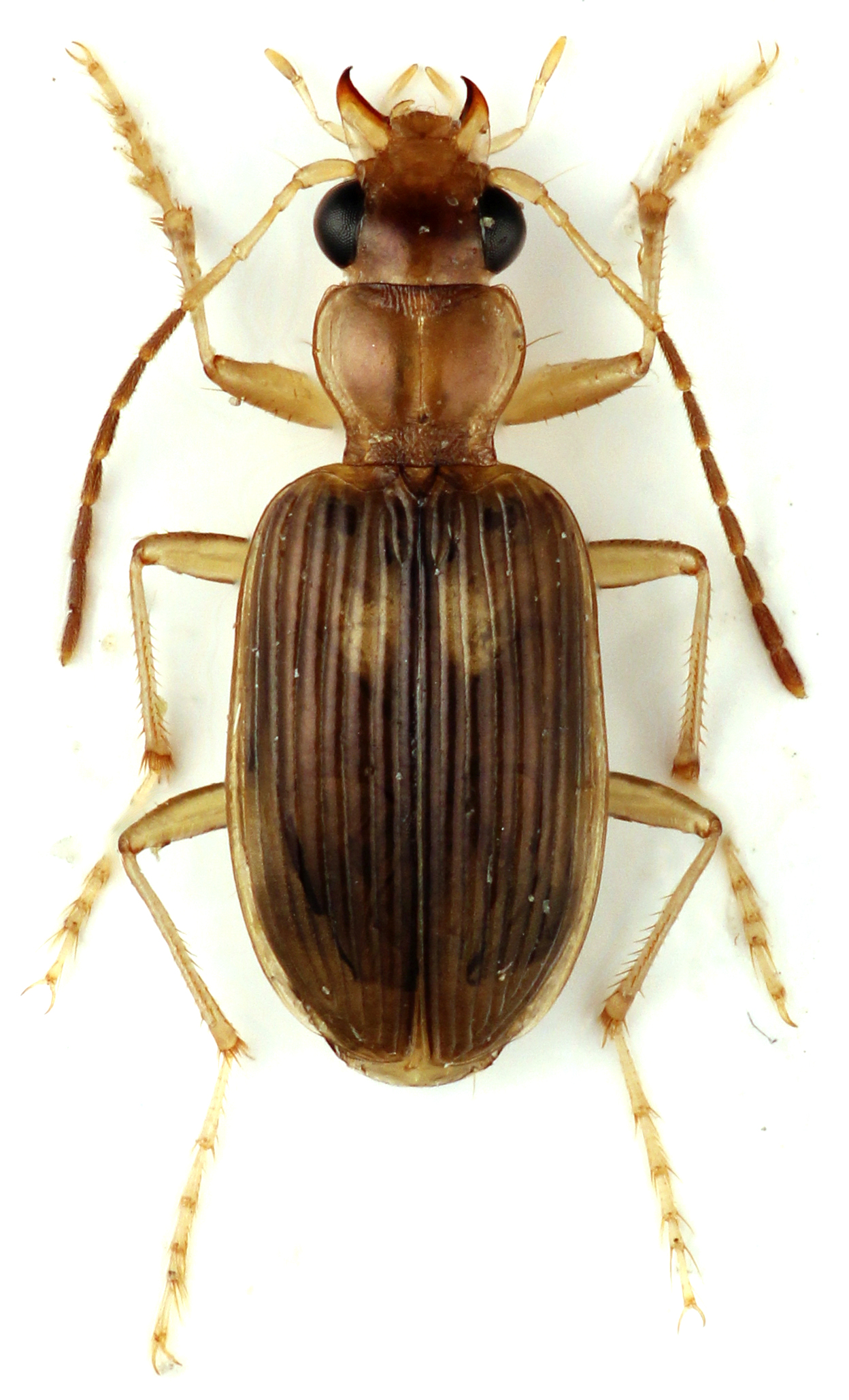 Published: 02 August 2019 16:53Category: Our news0 commentsPublished by: Alexander Anichtchenko
I'm looking for Cicindelinae (especially Nearctic and Australian), Cychrini (Nearctic and from China) and Carabus from China. Quality of material is not important. For exchange I can offer huge quantity of material of Coleoptera worldwide, of all families except Carabidae. For detales please contact Alexander Anichtchenko beetl2000(*)mail.ru
Read more

Happy New Year of the Pig! 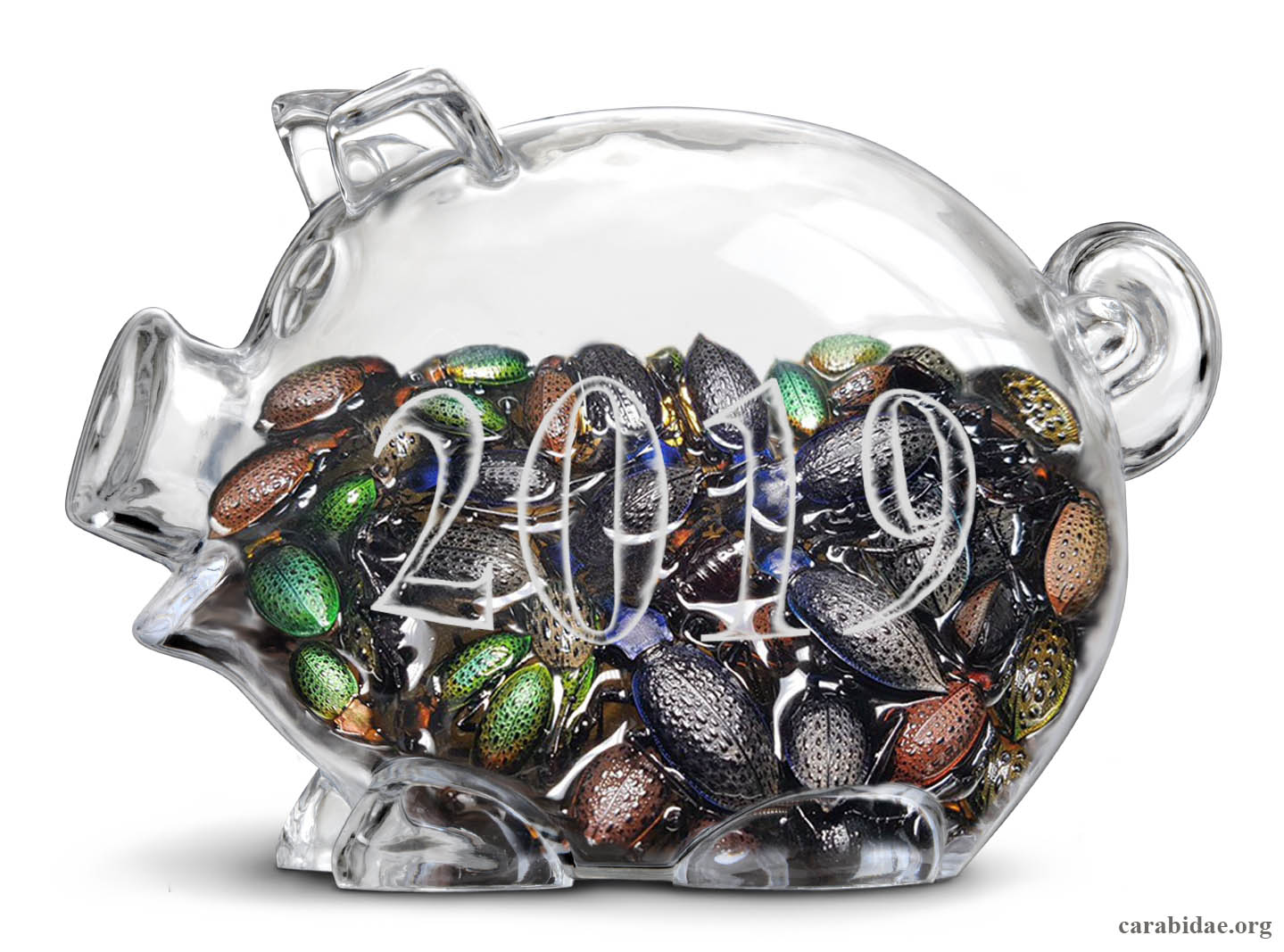 Published: 02 August 2018 12:44Category: Our news0 commentsPublished by: Alexander Anichtchenko
It is desirable for each taxonomist to follow the rule of Occam's razor: "Entities are not to be multiplied without necessity" (Non sunt multiplicanda entia sine necessitate). The purpose of Taxonomy-science is to understand and restore order, and not to describe as many new species as possible.
Read more 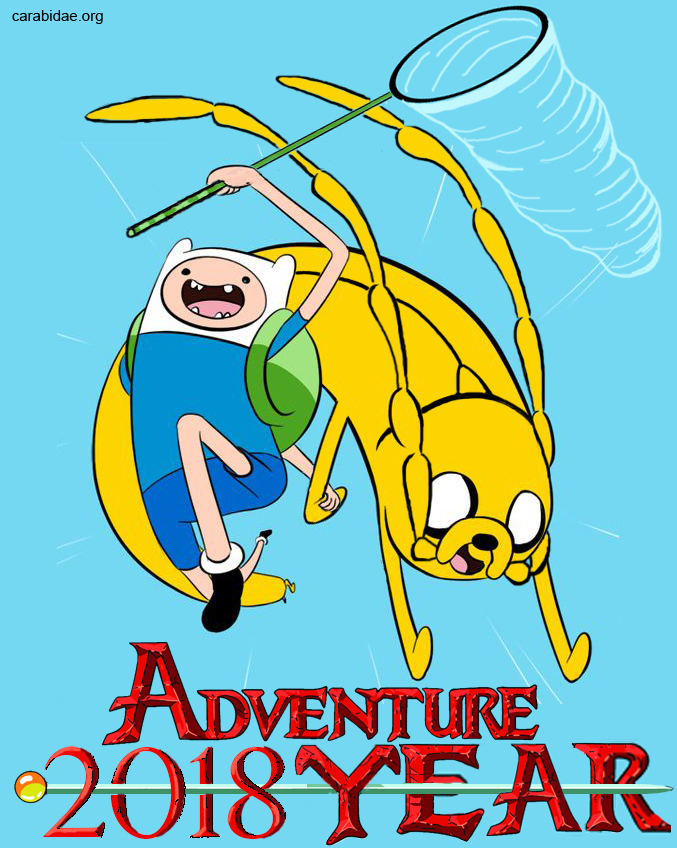 Published: 09 August 2017 18:32Category: Our news0 commentsPublished by: Alexander Anichtchenko
Interested in creating a similar site, you can purchase this software shell. It was specially developed by us to create a zoological database. Thank you for your interest!
Read more

Published: 02 April 2017 20:33Category: Our news2 commentsPublished by: Alexander Anichtchenko
Dear Colleagues and Visitors
Maintaining and updating the site requires a lot of time and effort. Therefore, we are forced to introduce a partially paid access. We expect that the costs will not be too burdensome for you, and your money will help us in the development of interactive keys, and more dynamic updates of the site.
1 year subscription for only €50
Hope for your understanding and thank you for continuing interest
P.S. Expand image to actual size press (F) 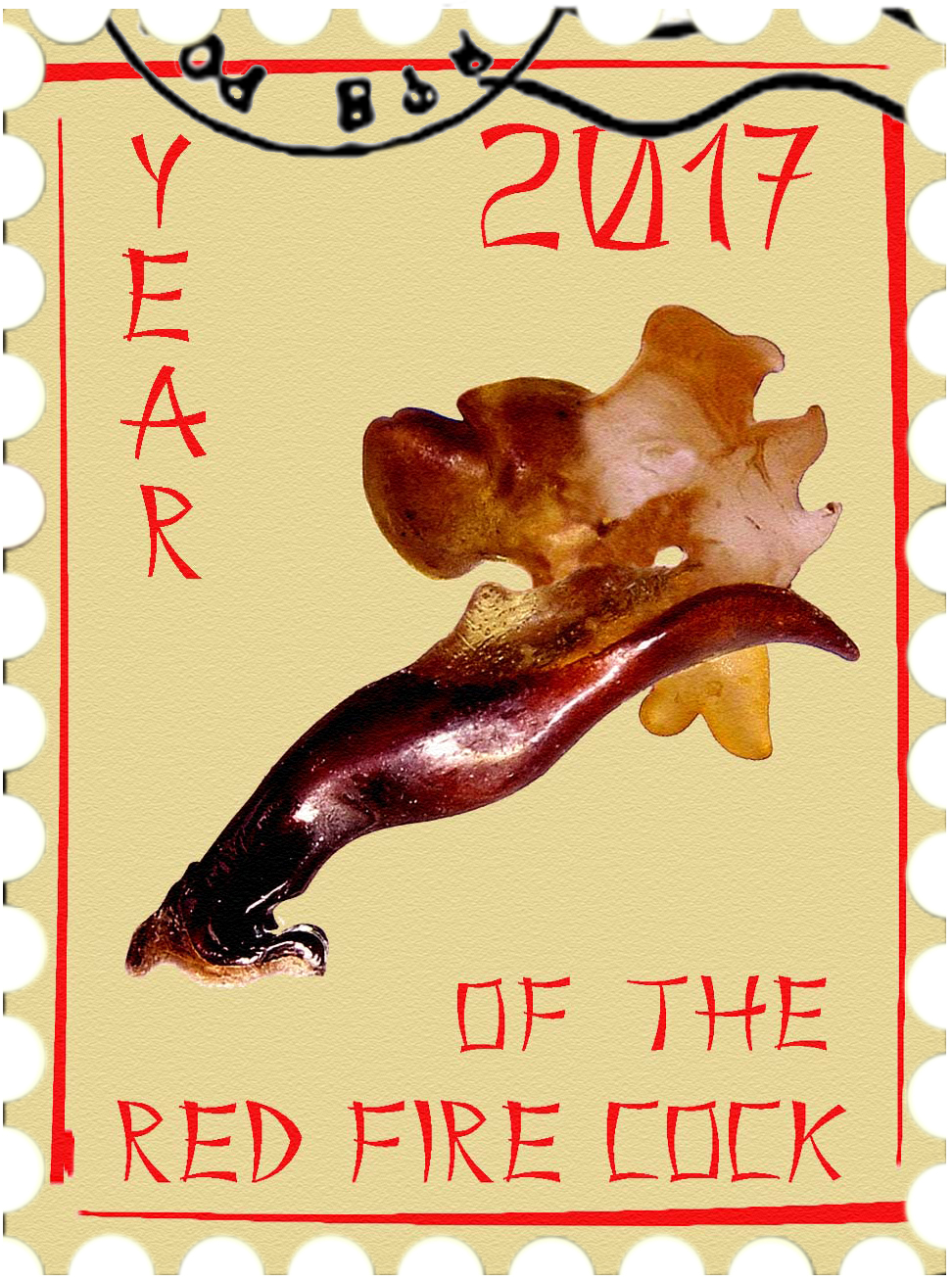 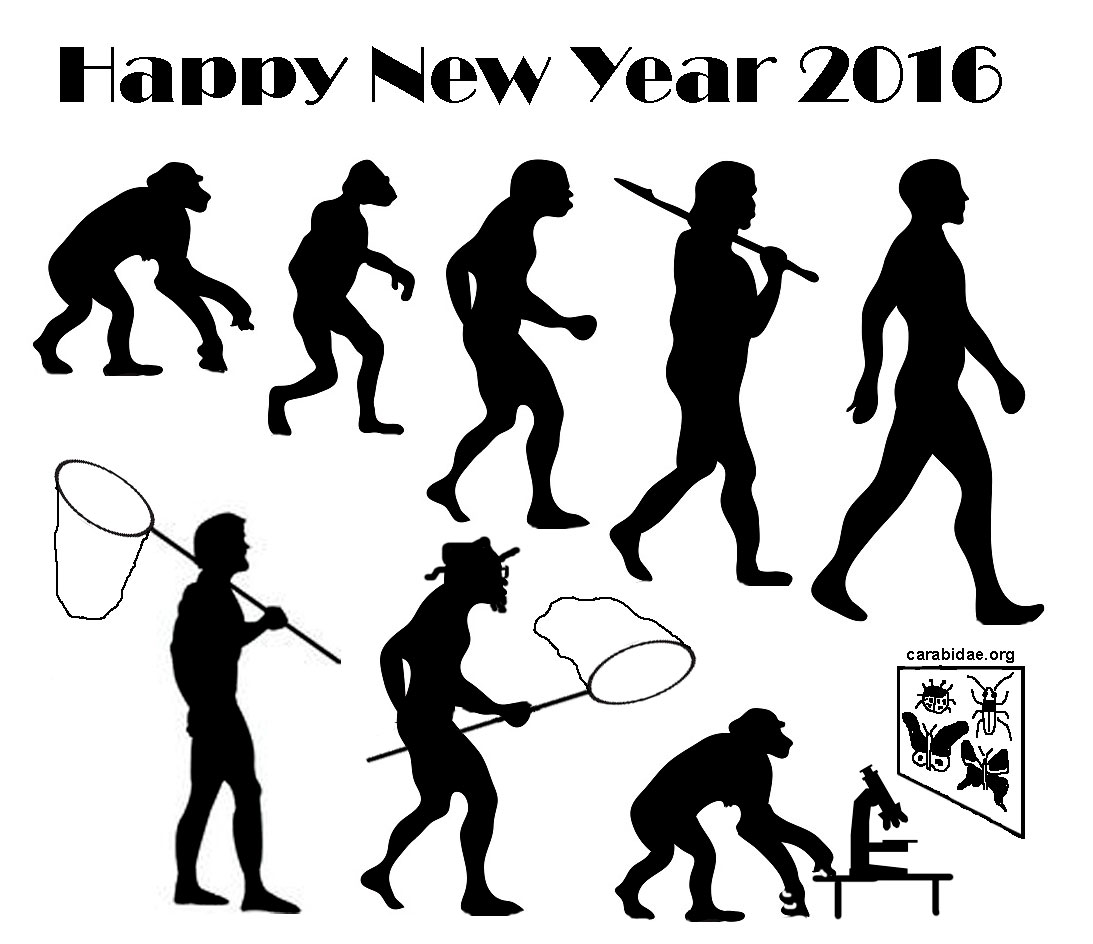 Published: 26 July 2011 19:04Category: Contribute0 commentsPublished by: Jean-Pierre Lebel; jp.leb
Abstract
Two new species of Pterostichus Bonelli subgenus Pseudoferonina Ball, are described from the mountains
of central Idaho: Pterostichus bousqueti Bergdahl [type locality = small tributaries of South Fork of Payette
River watershed, ca. 1170 m (3840 ft), 44.0675°/-115.6822°, near Lowman, Salmon River Mountains,
Boise County, Idaho, U.S.A.] and Pterostichus lolo Bergdahl [type locality = Cottonwood/Orogrande
Creek, ca. 870 m (2850 ft), 46.5528°/-115.5522°, North Fork of Clearwater River watershed, Clearwater
Mountains, near Bungalow, Clearwater County, Idaho, U.S.A.]. Males of P. bousqueti and P. lolo are easily
distinguished from each other and the seven previously described Pseudoferonina species by the form of the
median lobe of the aedeagus, and from most individuals of the other species of Pseudoferonina in Idaho by
features of pronotal shape and macrosculpture. Both species appear to be obligate ripicolous hygrophiles,
restricted in distribution primarily to the margins of small montane streams in forested areas. Widespread
intensive stream surveys for Pseudoferonina over many years indicate the geographic ranges of both species
are highly localized, and additional undescribed species may occur in Idaho.
Read more