Published: 02 February 2020 16:41Category: Site News0 commentsPublished by: Alexander Anichtchenko
Recently was published excellent paper of Fominykh, Zamotajlov, Khomitskiy & Titarenko, 2020 "Contribution to the knowledge of Carabus (Lipaster) stjernvalli Mannerheim, 1830 in the Caucasus, with description of two new subspecies (Coleoptera: Carabidae: Carabini)", "dedicated to study of variability of species Carabus (Lipaster) stjernvalli", although, in fact, the sole purpose of the work was to describe new taxa in order to sell their Paratypes.
But, this work perfectly proves that there are no differences between the previously described subspecies, as well as the newly described ones. New synonymy in the species Carabus (Lipaster) stjernvalli proposed here 12.2.2020 by A. Anichtchenko
Read more

For participants and visitors

Published: 01 January 2012 00:02Category: Site News0 commentsPublished by: Anichtchenko
1. Project participants as well as wishing to join, send the administrator information and photos for personal pages.
2. All you have good photos of interesting species. Why do not you send them and help the common cause?
Read more 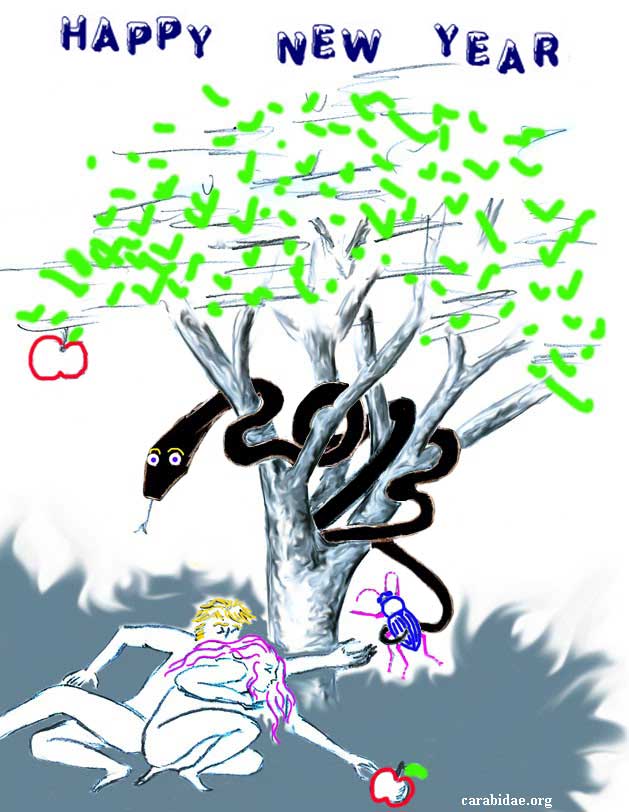 Published: 01 January 2011 16:13Category: Site News0 commentsPublished by: Anichtchenko
The year of the Dragon
Especial thank and best regards for all Authors and Participants of our project Carabidae of the World! 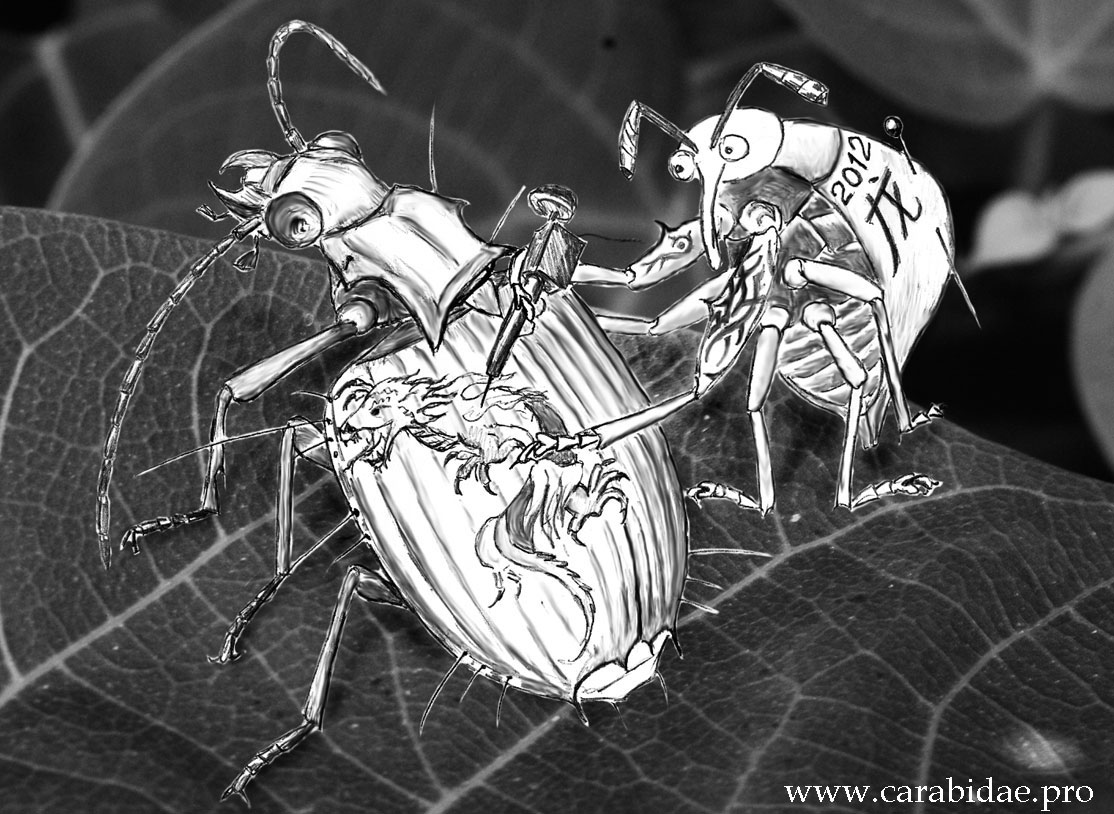 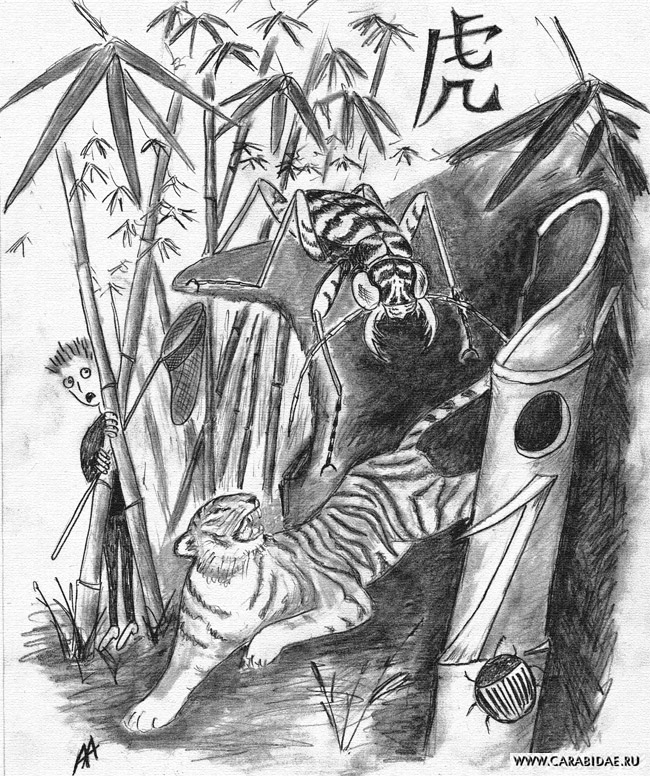 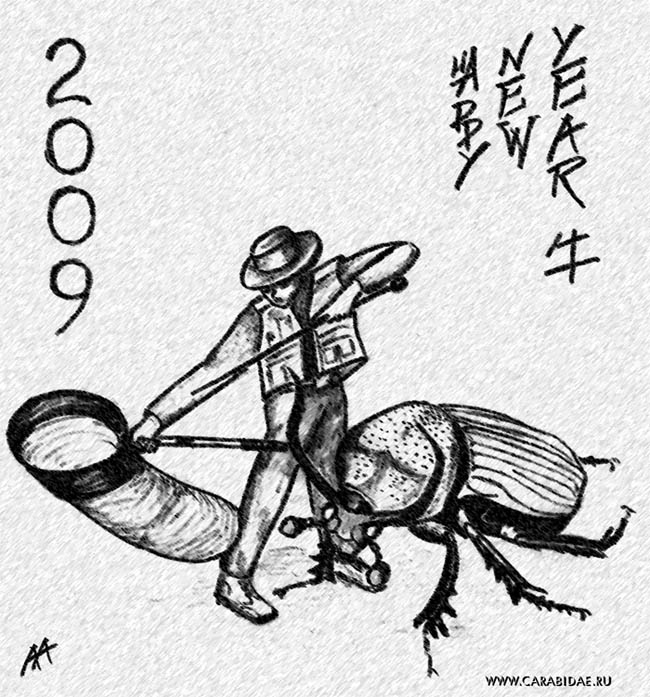 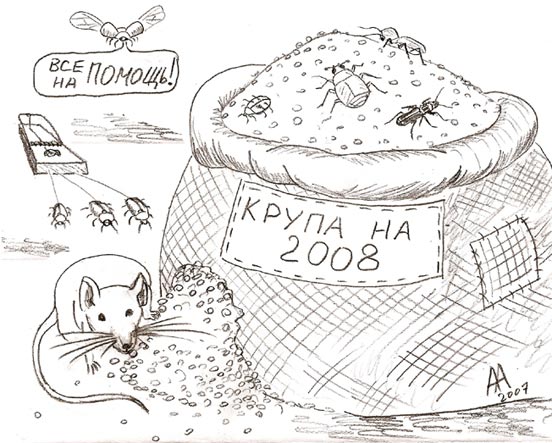